The Benefits of Non 12 Step Rehab Programs in Aurora 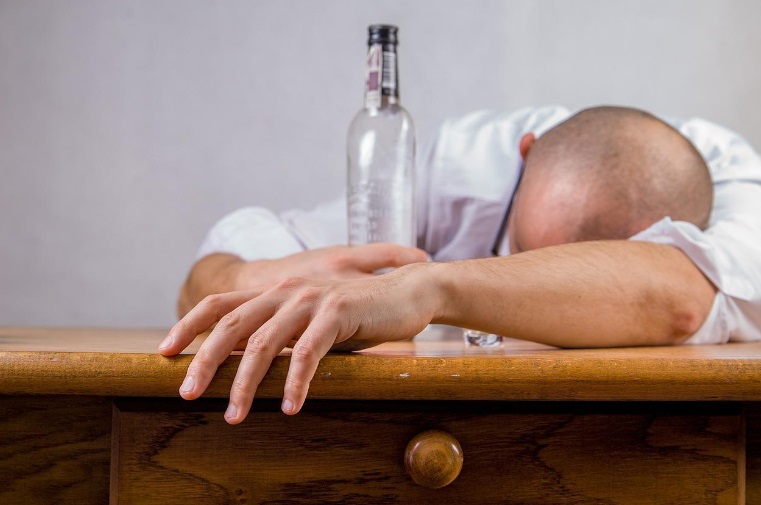 The Benefits of Non 12 Step Rehab Programs in Aurora

Making the decision to seek treatment for an addiction is a difficult but extremely honorable step, however it is only the beginning of the overall treatment process. Many have the misconception that the only next reasonable step happens to be to enter a 12-step program, most often through either Alcoholics Anonymous (AA) or Narcotics Anonymous (NA). This, however, is not the case—12-step programs are not always a “one size fits all” solution. This is not to say that 12-step programs are ineffective—for decades, many have found relief in their addictions through them—but they aren’t guaranteed to suit the needs of every individual. Many find some of the ideology problematic, while others feel alienated by their non-secularity. Thankfully, there are many alternatives available which help to further empower proactive individuals.

This article is for informational purposes only. If you or a loved one are suffering from an addiction, it is recommended that you call the Substance Abuse and Mental Health Services Administration’s National Helpline here, as it is a completely free informational provider and referral service available twenty-four hours a day, three hundred and sixty-five days a year. They also provide these services in both English and Spanish.

An Overview of 12-Step Treatments

12-Step Programs are the backbone of Alcoholics Anonymous, founded in 1935 by Bill Wilson and Bob Smith. The ideology behind this organization was deeply rooted in Christianity, as the 12 Steps truly began within a Christian organization called The Oxford Group whose ideas spread to Wilson through his friend Edwin Thacher, who used The Oxford Group’s principles to overcome his own alcoholism. Wilson himself was at first apprehensive when Thacher told him of his sobriety, as he himself was not religious, but his opinion changed when Thacher told Wilson he was free to decide on his own conception of a higher power and still employ the Oxford Group’s ideas. 12-Step programs are not secular not because they are affiliated with a certain religious organization, but because they require a certain degree of general spirituality.

As the name implies, 12-step programs require patients to work towards a series of 12 goals or steps. The steps are as follows:

Regardless of which type of program you choose to seek out, you can find additional resources from informational and organizational websites such as americanaddictioncenters.org, which can provide further information about how to begin your recovery process. Below are some of the reasons for which one may decide to seek out an alternative approach.

Some do not have the time or ability in their lives to regularly commit to meetings at programs such as Alcoholics Anonymous or one of its counterparts and would much prefer going the route of inpatient treatment which treats addiction for a particularly short but very concentrated period of time before the individual goes back to regularly fulfilling their daily responsibilities.

Other critics of Alcoholics Anonymous and other programs like it are commonly concerned with the language of a large part of the rhetoric used because it states in no uncertain terms that the patients are powerless over their addictions. These critics often believe that this language is harmful and contradictory to the recovery experience, arguing that instead they should encourage participants to feel completely empowered to be proactive in their own lives and believe that they have the inherent capability to overcome their problems with addiction.

Finally, many believe that, though 12-Step programs allow individuals to choose whatever definition of a higher power makes the most sense for them and their lives, this aspect still proves to be a barrier to individuals who feel no sense of spirituality, or worry that living their lives spiritually gives them too little control in their lives. For these individuals, seeking out alternative therapies for their addictions tends to make the most sense for their situation.

Why Seek Treatment in Aurora, CO? 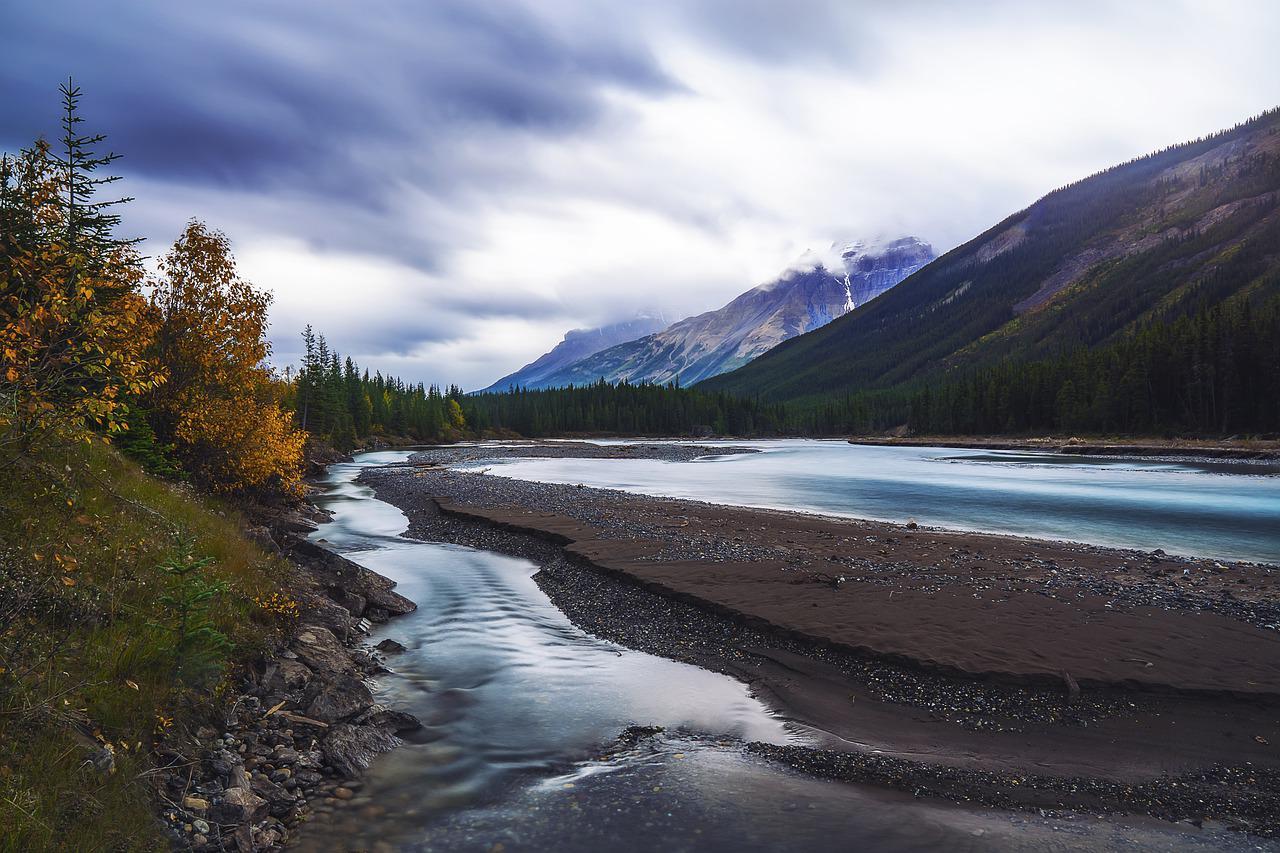 Aurora, Colorado is the 51st-largest city in the United States by population and boasts easy access to a wide variety of resources while being spacious enough to not feel overwhelmed the way one might in larger cities. Among these resources are ones aimed specifically for non 12 step rehab in Aurora such as Women’s Recovery and SMART Recovery. These programs rely on principles similar to that of 12-Step programs but often modify them in ways that address concerns many have brought up in the decades since Alcoholics Anonymous’ inception.

One may choose to seek out alternative therapies for one or more of the reasons described above as these complaints are so central to the way twelve-step programs work. However, the unfortunate truth is that many addicts recognize that 12-step programs might not be right for them and end their search for help with their addiction as a result. The reality is that there exists a wide variety of options to better suit these individuals’ needs, now more than ever. If you or a loved one are suffering with problems involving addiction, be it food, gambling, drugs, or alcohol, seeking out treatment is the single best decision you can make for yourself and your loved ones. 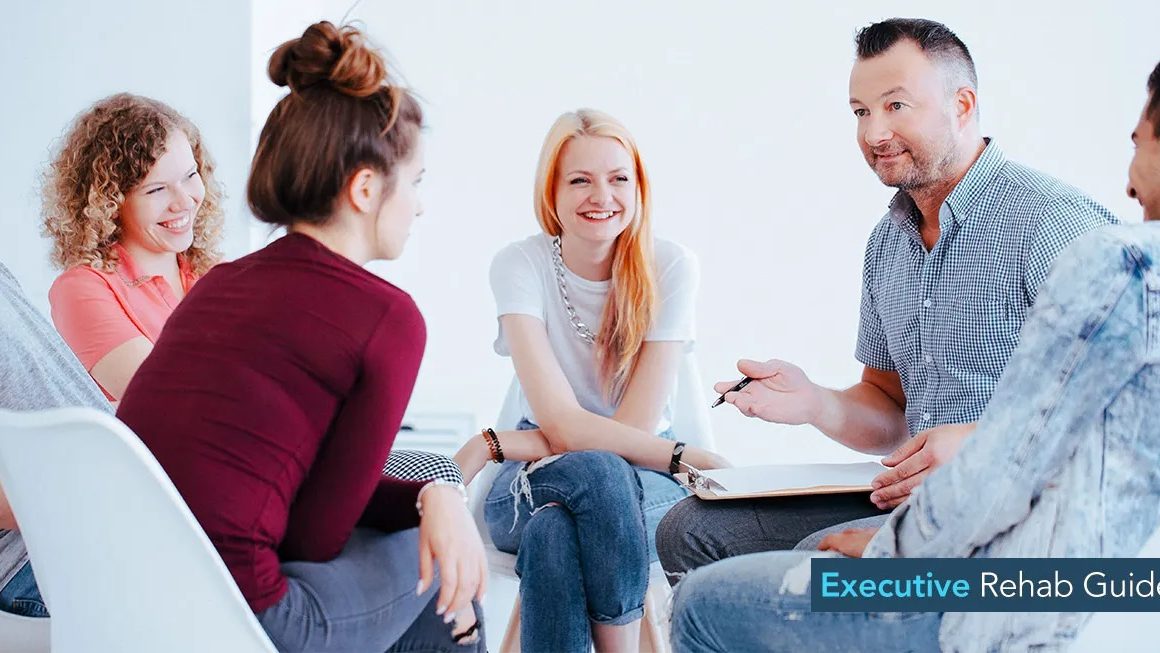 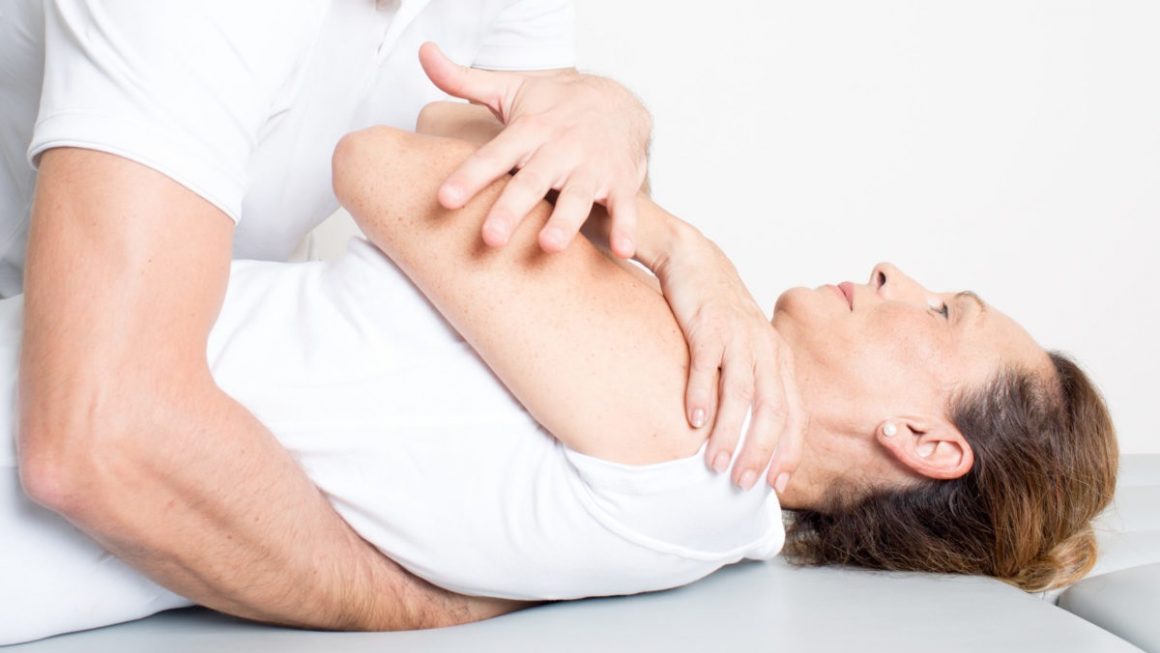