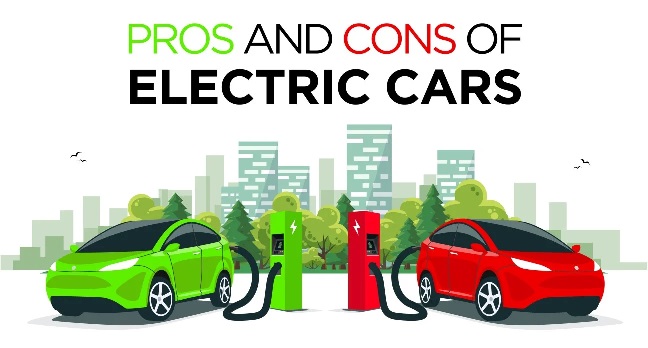 With so many different cars on the market, it can be difficult deciding which one to choose. In recent years, electric cars have increased in popularity, which means there are many more on the roads and being seen by people. Many people are moving towards electric cars for a number of reasons including the environmental aspect. Let’s take a look into them a little more and see both the pros and cons of purchasing one as your next vehicle.

Running an electric car is considered more environmentally friendly than driving a traditional car. There are fewer greenhouse emissions that are released from these cars, meaning that they are not putting as much of a burden on the environment.

We all know how much fuel prices can fluctuate and the price can get out of control at times. In most cases, electricity is cheaper than both petrol and diesel, making the running of electric cars cheaper than a car fueled by petrol or diesel. The cost for you to recharge your battery may differ from what others pay, this can be due to the size of your battery, your local electricity costs, and tariffs.

This isn’t a pro for everyone, but for many, the driving dynamic is why they choose to go with an electric car. They tend to have more torque and due to the lack of gearbox, it means you can take off a lot quicker and have a smoother drive. The center of gravity of an electric car tends to be a lot lower to the ground than a fuel-based car. This can alter the way the car is handled and can make it a bit more exciting to drive.

Another good thing about these cars is that there are lower servicing and maintenance costs. The engine does not have as many components as a traditional engine, meaning that there are fewer components that need to be serviced and that are at risk of breaking or not working correctly.

You should notice that your service costs are a lot lower than a traditional car service Brisbane, Australia and that you may not need to take it in as frequently.

But with pros, there are usually always cons as well. There are a number of cons that need to be considered before running out to a dealership to purchase your new car.

The cost of an electric car can be a shock to many when purchasing brand new. With fewer models on the market than traditional cars, it means that they are still able to keep their prices high due to the lack of competition. You also need to purchase charging stations for your home as well to ensure that you can keep your car always charged.

Because your car is being powered by a battery, you need to ensure that you are either near a charging station or you plan your trip to make it home before the battery runs out.

The length of time that you can drive before your battery needs to be recharged depends on the car, however, most are only able to get 300km-400km out of them. This means that you need to plan your trip well.

Con – Waiting for the charge

The battery in your electric car is a powerful one, however, it still needs its time to recharge.

If your battery has completely run out, you will need to wait at least half a day to get the full chargeback.

This can be frustrating and annoying if you need to go somewhere and don’t realize that your battery needs to charge.

Electric cars are becoming very popular and for good reason. After seeing the pros and cons, are you going to make a new purchase? 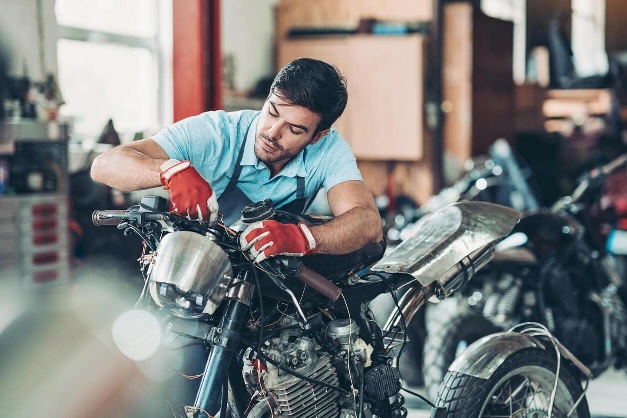 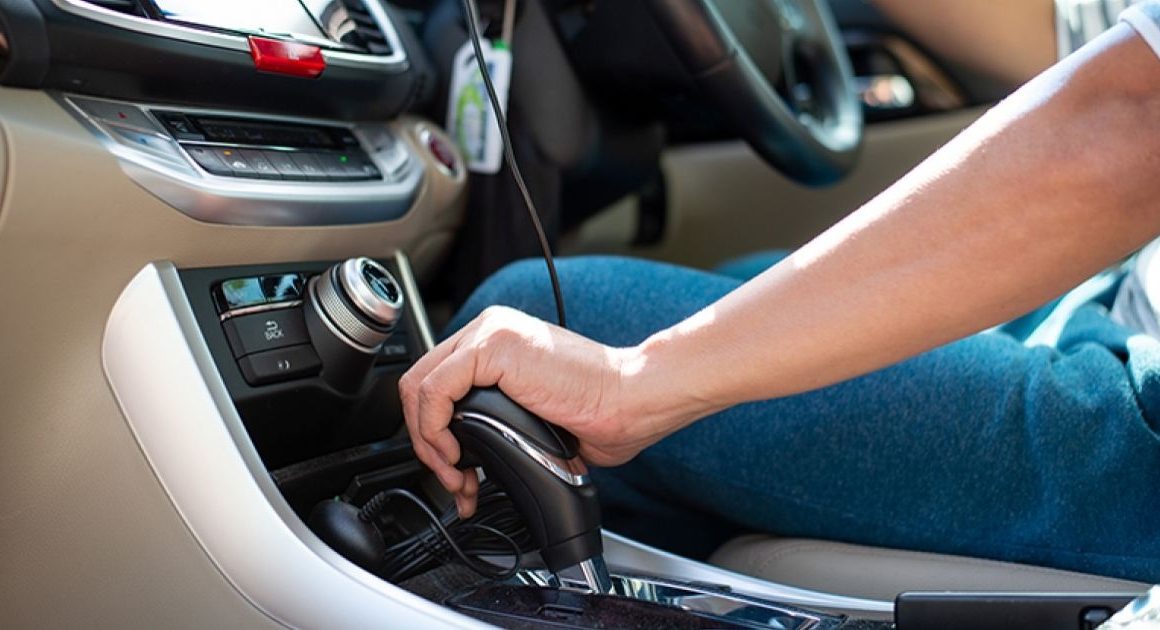 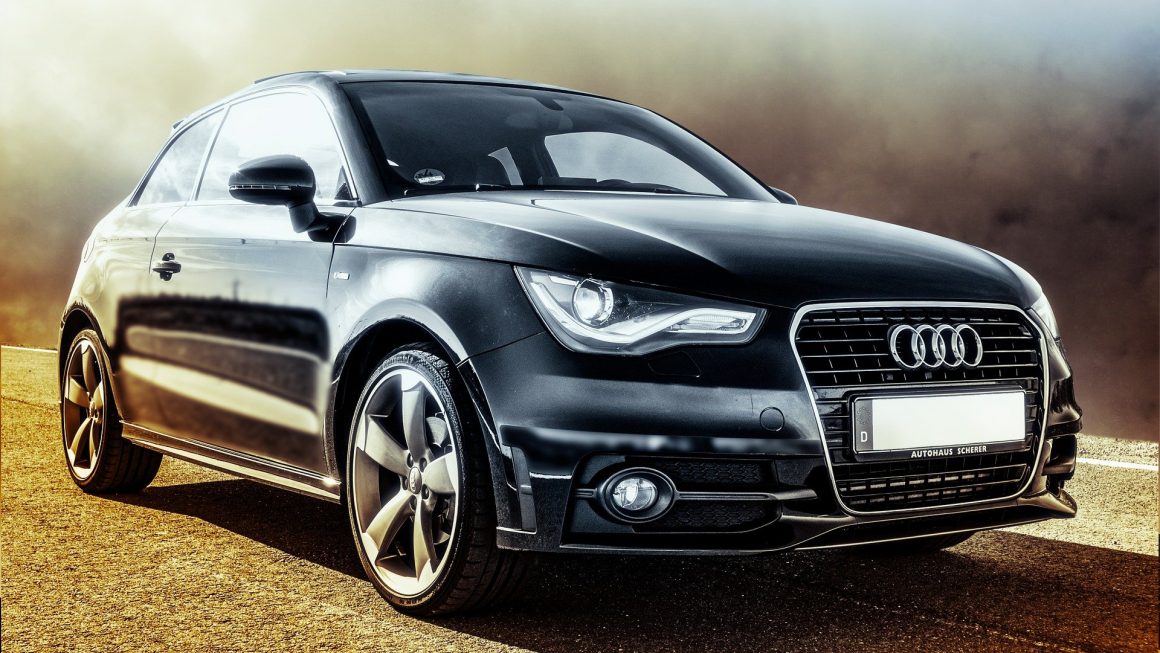