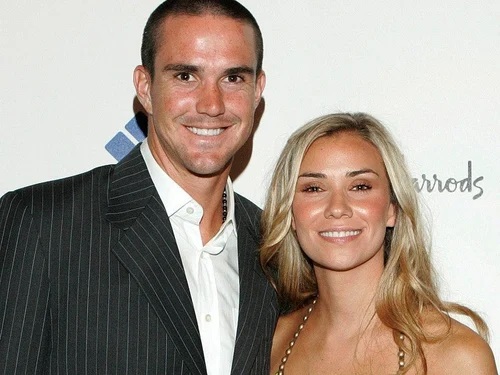 Jessica Taylor is a singer, dancer and television personality from England. She is most recognized for her role in the pop group Liberty X which won the Brit Award. She was a member of the Preston Musical Comedy Society and played the main role in Gigi produced in 1999. The music group had ten top … Read more