How do you know if a stock has topped in Australia? 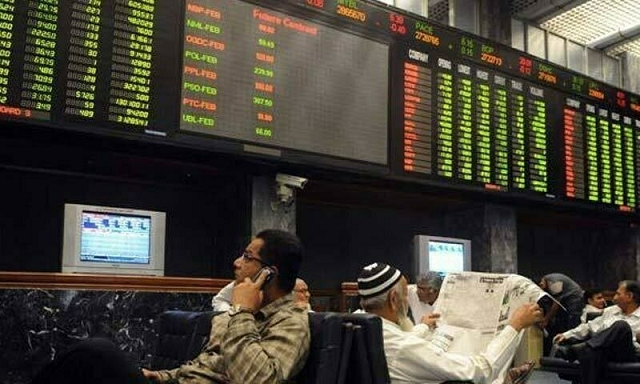 How do you know if a stock has topped in Australia?

When a stock has topped, it has reached its peak price and is no longer expected to rise. Traders use a variety of indicators to determine whether or not a stock has topped, including technical analysis and sentiment analysis. Technical analysis can suggest that the stock price has reached a resistance level and will not continue to rise. At the same time, news reports may indicate that the company’s fundamentals are no longer strong enough to support further price increases. Ultimately, traders will need to use their judgment to decide if a stock has topped. If they believe that the stock is no longer a good investment, they will sell it and look for better opportunities elsewhere.

There are several different schools of thought when it comes to stock market analysis. Some analysts focus on technical indicators, while others prefer fundamental analysis. However, when it comes to identifying whether or not a stock has topped, all traders should look at a few key things.

A change in trend

One thing to look for is a change in the trend. If a stock has been in an uptrend and then starts to show signs of weakness, it could indicate that the top is near. Similarly, if stocks have been in a downtrend and then start to show signs of strength, it could indicate that the bottom is near. However, it would be wise to remember that trends can sometimes last longer than most people expect, so waiting for confirmatory signals before acting is prudent.

Exhaustion signals are another critical thing to look for when identifying whether or not a stock has topped. These signals occur when the price action becomes choppy and directionless after a prolonged move in one direction. It is often a sign that the buyers or sellers are losing steam and that the market is ready to reverse. Common exhaustion signals to look for include double tops, head and shoulders patterns, and triangle formations.

Divergences can also be a helpful tool when trying to identify stock market tops. A divergence occurs when price action and a technical indicator (like RSI or MACD) move in opposite directions. It is often an indication that the current trend is losing momentum and that a reversal could be imminent.

Sentiment indicators can also help identify whether or not a stock has topped. These indicators track things like the put/call ratio and the level of bullish/bearish sentiment in the market. When sentiment becomes excessively bullish, it’s often a sign that a stock is overbought and ripe for a pullback.

It’s also critical to watch fundamental factors when identifying whether or not a stock has topped. If a company misses earnings estimates or gives weak guidance, it could indicate that the stock is no longer as attractive as it once was. Similarly, any significant changes in the industry that could negatively impact a company’s business, may also lead to a top in the stock.

It would be best also to remember to take a step back and look at the big picture when trying to identify whether or not a stock has topped. You should look at longer-term charts and see if there is any evidence of a significant trend change. If there is, it could indicate that the current move is just a temporary blip and that a more significant reversal is likely. 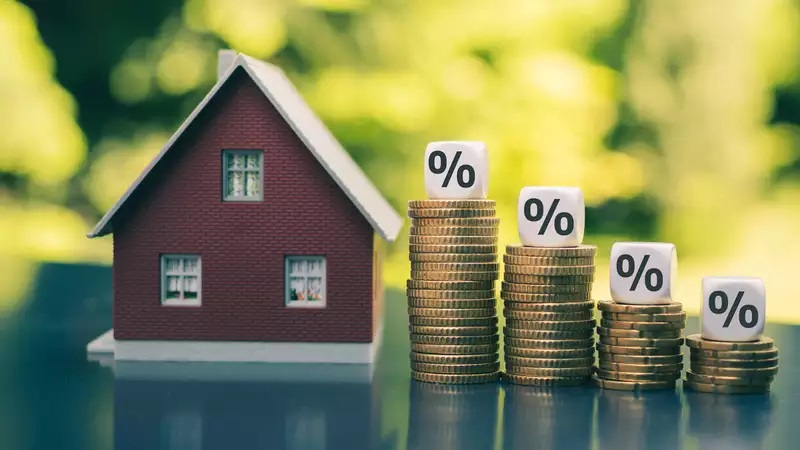 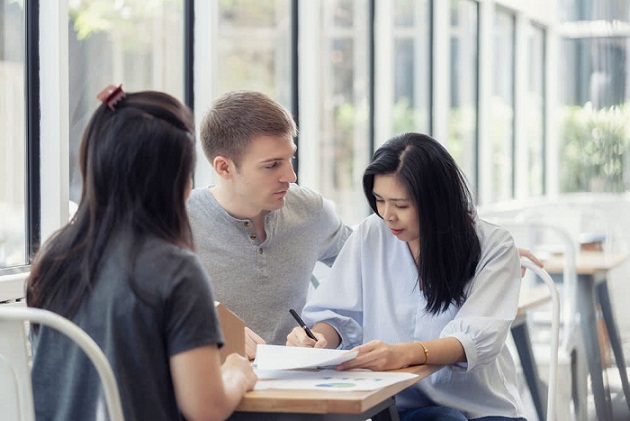